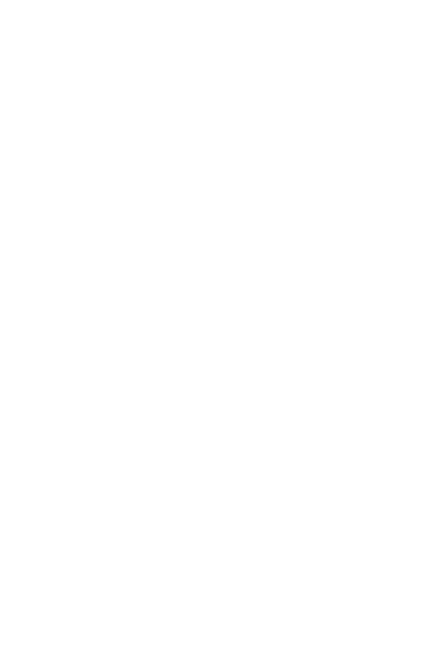 Haidee Findlay-Levin is renowned for her iconic style. Her work reflects beauty and sexuality. Her vision is provocative, original, and always empowering. Haidee challenges traditional male and female identity, glorifying both the complexity and fluidity within.

In London, Haidee established herself as a Stylist for alternative publications such as Dazed+Confused, i-D, Purple, The Face and Dutch; and as Fashion Editor for the Sunday Times Magazine. As Creative Director for Italian leather brand Ruffo/ Ruffo Research, she identified and collaborated with emerging talent such as Raf Simons, Veronique Branquinho, Haider Ackermann, AF Vandevorst, Sophia Kokosalaki, Paul Andrew, and Paul Surridge.

As Creative Director for lifestyle brand Raoul, Haidee oversaw design and brand development, conceptualized and art directed Ad campaigns and pioneered the  use and creation of narrative short film as stand alone branded content in her role as Creative Director.

She styled shows and exhibits for Hussein Chalayan, Pucci, DKNY, A Detacher, Creatures of Comfort, Rachel Comey, Tess Giberson, Tom Scott, Bruce, Kenneth Ning and United Bamboo, and assisted on shows in London and New York for Alexander McQueen and in Paris for Givenchy Couture.

Haidee champions new talent. Her extensive knowledge of fashion and photography (and her ability to write about it), makes her a resource every creative team values. With her imagination, her keen eye and her celebrated aesthetic, Haidee is one of the top creatives working today.